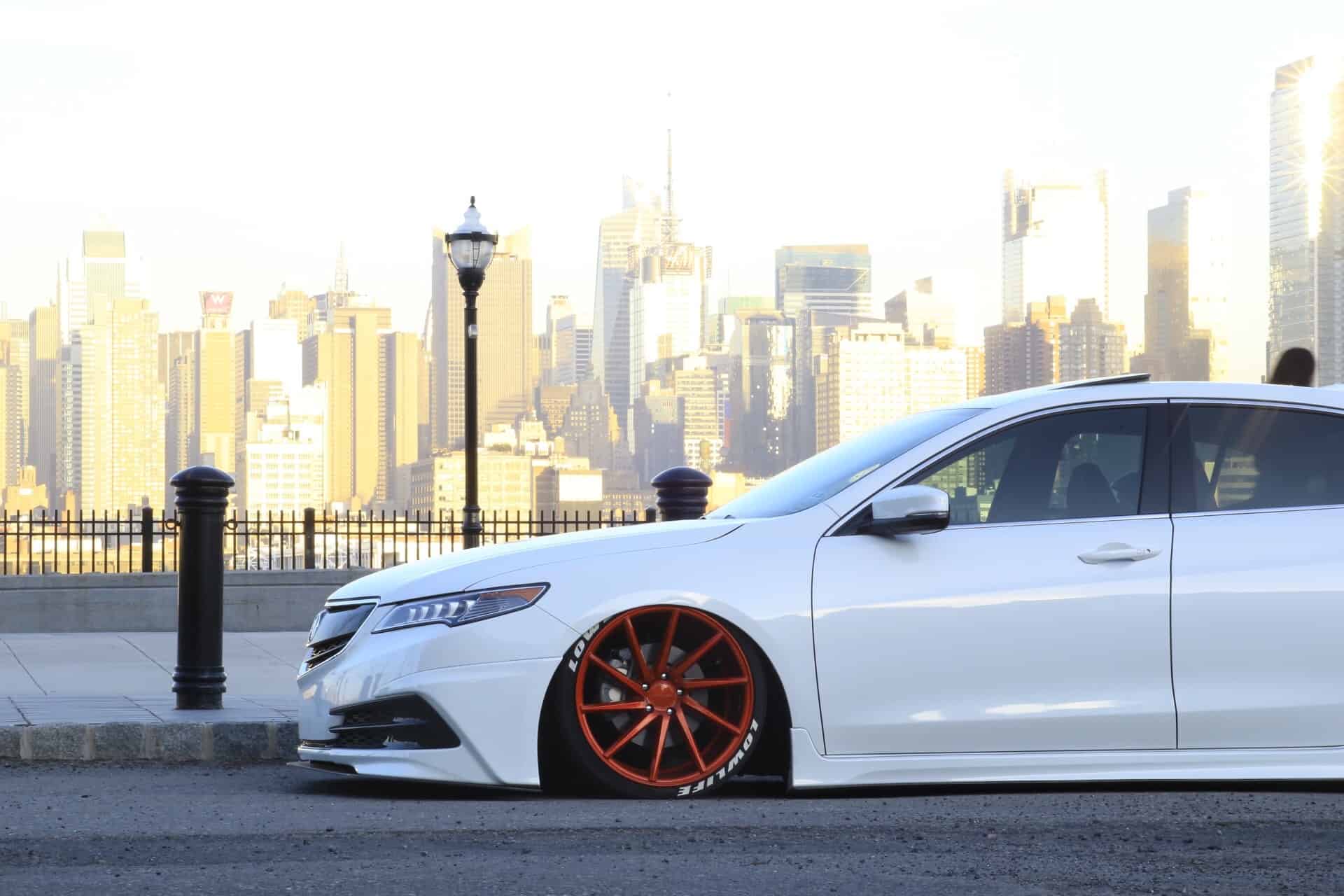 Honda Accords are consistently ranked among the most reliable vehicles sold in the U.S., which is one of the reasons this car is so frequently named to Car and Driver’s exclusive 10Best list. However, these sleek sedans aren’t immune to repairs, especially as they accrue significant mileage. Based on research from the CarComplaints.com repairs database these are the 5 most common Honda Accord issues that have drivers searching in store coupons for auto parts.

This known issue is common among 2008 to 2010 Honda Accord models. Hundreds of drivers reported that their 2008 Honda Accords required brake replacement around 26,000 miles. Honda actually settled out of court on a class action lawsuit representing owners of these models in 2010.

This common engine problem affects 2008, 2009 and 2013 Honda Accord models, which drivers reported used about twice as much oil as expected. Honda attributed this issue to variable cylinder management in a Technical Services Bulletin sent to technicians. A class action lawsuit about this issue was settled out of court by Honda in 2014 after drivers tired of searching “auto store near me” for new quarts of oil.

Excessive squeaking noise from the brakes has been reported on hundreds of 2009 Accord models. This typically occurs before 9,000 miles. Affected drivers can request $150 reimbursement from Honda for new brake pads.

The 2013 and 2014 Honda Accord models are plagued with electrical issues that affect the car’s starter. Drivers reported that the engine struggles to turn over beginning around 47,000 miles, requiring starter replacement.

Drivers of the 2005 Honda Accord report premature transmission failure. This issue required replacement of the transmission around 98,000 miles at an average cost of nearly $4,000.

Have you noticed issues with your Honda Accord? Your best bet is to visit a qualified auto repair technician. He or she is experienced in diagnosis and repair of these common Accord problems and other issues that may affect your vehicle.

How Long are Windshield Wiper Blades Supposed to Last?

Why Does My Car Smell Like Gas When I Start It

Things To Consider Before Buying A Luxury Vehicle