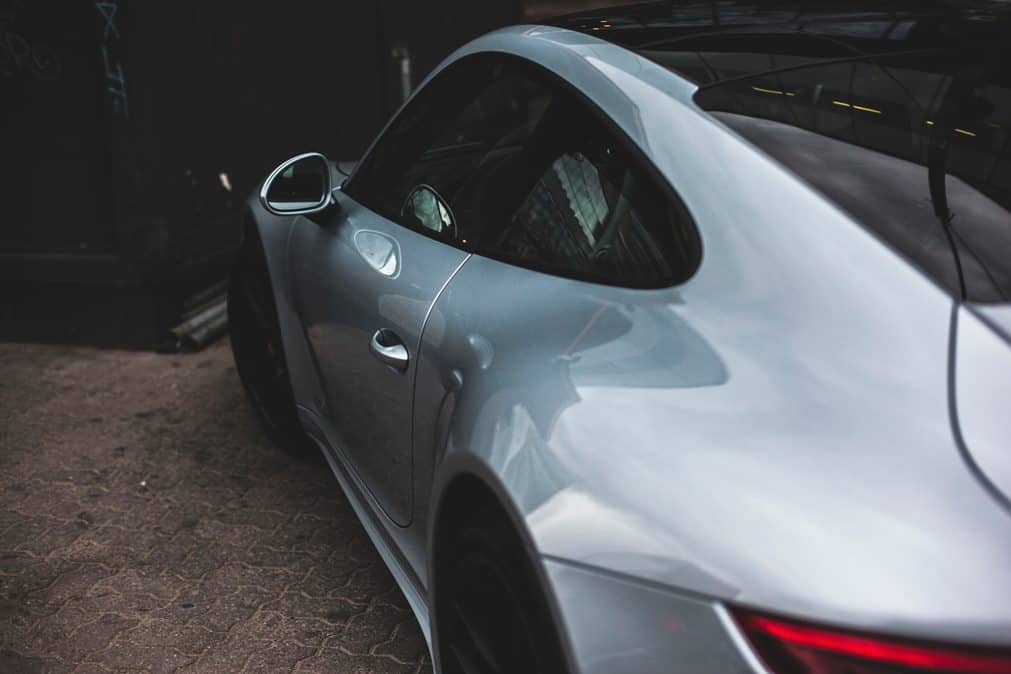 They say you’re not a truly experienced driver until you’ve had your first accident and survived it; a very dark outlook on accident statistics, but a mostly true one nonetheless. It’s assumed you’re likely to have at least 4 to 3 accidents in your driving lifetime (and they’re most likely to be non-fatal I might add), so it’s very likely you’re going to have to pay for car repairs sooner or later.

Now, you can’t in any earthly way predetermine exactly how much you’d have to pay for repairs since you’d never know exactly what parts you’d need to repair before the parts even get damaged. You should, however, know about the parts that are most likely to get damaged should you be the unfortunate victim of a car accident.

Here are the 7 most commonly damaged car parts in accidents

If you run into a wall at a considerable speed, you can expect some damage to your hood. Now, if you’re lucky the damage to your hood would mostly always be cosmetic, and while that scratch or bump may be annoying, as long as the hood still closes perfectly there isn’t a need for you to get it fixed.

If you don’t mind that scratch, that is. On the other hand, a totaled hood NEEDS to be replaced; your engine can’t stay exposed to the outside nor can you forgo the added safety of a hood in the event of another accident.

Getting rear-ended by a car isn’t a pleasant experience. For one, it’s almost always never your fault, and for the other, you’re now left with a flimsy trunk lid that pops open every four seconds no matter how hard you close it.

Tying the lid down is not a solution (trust me, more people try to take this way out than you’d believe), so you might as well get the lid replaced as soon as you can.

In the majority of accidents that happen, your front and/or rear bumpers are always the first to go, but that’s not really all that surprising since this is the exact job they were designed for: to take the brunt of a car accident (that’s kind of how they got their name).

Now, depending on your car’s make and model, getting your bumper replaced may or may not be an expensive job (which is why you should invest in a car bumper guard to cushion those costs in the future), so you should be ready for some heavy spending if your bumper needs replacement.

Side crashes used to be way more dangerous than impacts on the front and rear due to the lesser amount of padding available on the sides as compared to the rear. However, over time car doors have been designed to easily crumble in the event of an impact to absorb most of the force.

While this does keep you safe during an accident, it does mean you’d probably have to get your doors replaced if you get hit. Have to sacrifice something, I guess.

Now in most cases of a front collision, you as a driver can save your car’s grille (the metal vent above the bumper that allows air to your engine) from getting too damaged.

This is because the grille only really gets damaged if you run smack-dab into an obstacle; most drivers can swerve at the last second and spare their grilles much damage. However, if you do unfortunately run straight into a tree, you can expect to pay quite a bit to get our grille fixed, or even have it replaced altogether.

Designed to catch water sprayed from tires as they travel off the road, fenders are the outline of the wheel well, and being one of the many car parts that are mostly towards the exterior of the car; it is very likely to get damaged in the event of a car accident.

A damaged fender will most likely have to get replaced, since a weaker or bent one would only get in the way of your wheel while driving, which could potentially be very dangerous. Though front and rear collisions may sometimes damage fenders, side collisions almost always make them unusable.

If the hood and bumper get damaged in car accidents, then it’s almost guaranteed your headlights have been smashed by the impact too (they’re made of weak plastic and glass for crying out loud!).

Though getting your headlights replaced is the least of your worries when it comes to car repairs since they are very easily replaced and cost very little to do so. However, they are just as important as any other part to be in proper working condition; many an accident has occurred because a driver didn’t bother to use his headlights or had the wrong ones.